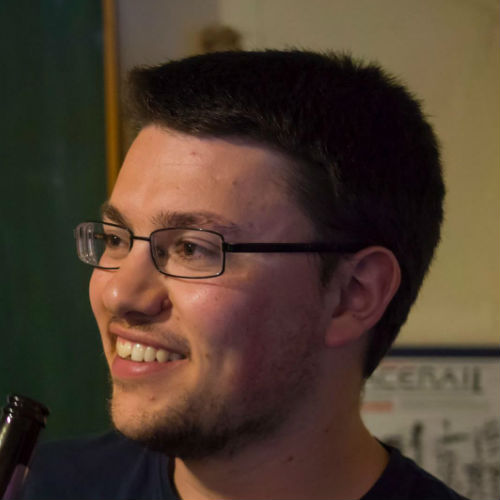 Recently I’ve been getting frustrated by overly complicated tools for minifying JS but that don’t seem to work properly, so I wrote one.

So far I’ve tried all the popular tools, and either couldn’t get them to run on Windows easily or thought they were just complicated for my tiny brain to understand. I just wanted something to pull all of my files together, remove comments, reduce whitespace and output a single JS file.

I had a spare day today so I decided to see how simply I could solve the problem. Turns out that actually it’s very simple indeed, as I’ve ended up with a single-file Ruby script that is 29 lines long (excluding blank lines and comments).

I decided to pass the combined JS off to an API to minify it instead of trying to fix the issues I was having with gsubing the bits I didn’t want.

View the source of SimpleJSMinifier on Github. 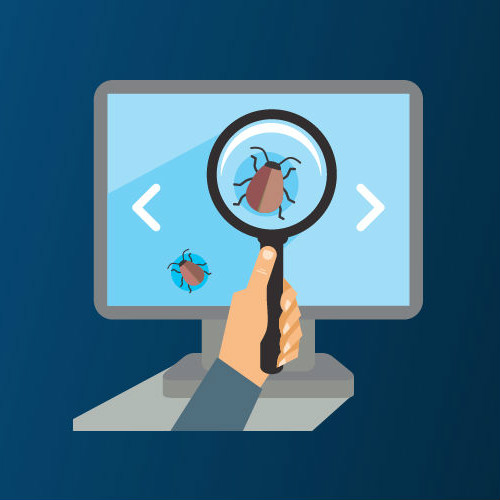 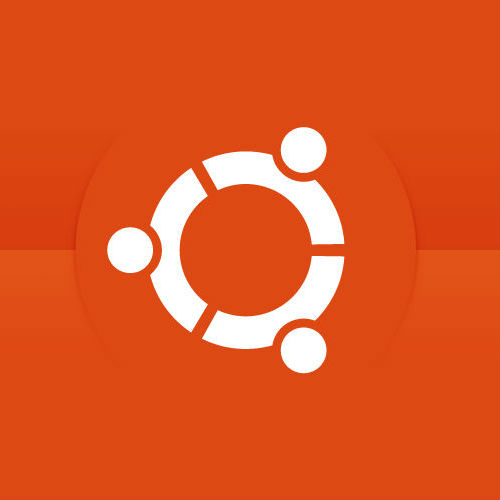 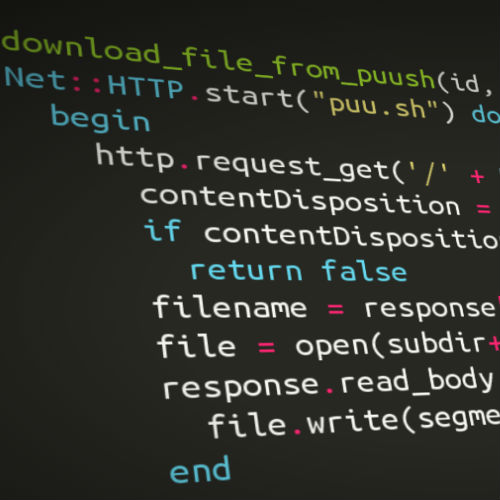